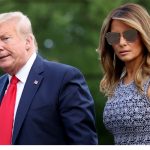 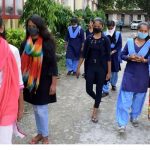 Lucknow: On the lines of the central government, now the Uttar Pradesh government has also issued the guidelines for Unlock-5. Yogi Sarkar gave some relief to the school and educational institution and said that after 15 October, schools and coaching centers will be opened in a phased manner. Uttar Pradesh Additional Chief Secretary (Home) Avnish
Read More 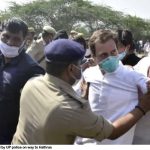 New Delhi: While there is anger all over the country over the life in Hathras in Uttar Pradesh, opposition leaders have also raised their voice against the Yogi government of UP on this issue. Congress leaders Rahul Gandhi and Priyanka Gandhi were visiting Vadra Hathras gangrape victim’s family in their village, during which UP police
Read More 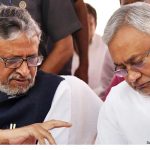 New Delhi: The seat-sharing exercise between the ruling ally Janata Dal (United) and the Bharatiya Janata Party is unlikely to be smooth before the Bihar Assembly elections. In a meeting with party chief JP Nadda on August 29, BJP MPs from Bihar urged the central leadership to share an equal share of JDU. Bihar Assembly
Read More 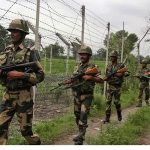 Srinagar: Three Indian Army personnel were killed and five were injured in separate incidents during heavy shelling by Pakistan along the Line of Control in Jammu and Kashmir. The army gave a befitting reply to the enemy shelling. The army said that Pakistan used mortars to target Indian checks. The defense spokesman said today that
Read More 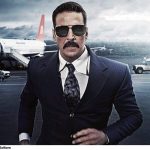 New Delhi: After sitting vacant for so long at Lockdown, Akshay Kumar started shooting for his next film ‘Bell Bottom’ in August 2020 and has finished on September 30. The film is a story inspired by the true events of the 80s, which is a Bollywood action comedy drama. Whose story is about a mysterious
Read More 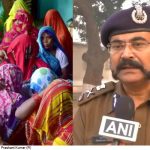 New Delhi: While the entire country is boiling in the Hathras gang rape case, on the other hand, ADG Law and Order Prashant Kumar of Uttar Pradesh Police has given a big statement in this case. He claimed that the 19-year-old girl was not raped, but that she died of a neck injury and shock.
Read More 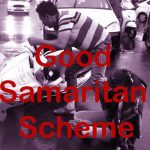 New Delhi: The Ministry of Road Transport and Highways has published a rule on 29 September 2020 under GSR 594 (E) for the safety of people who help in a crisis. The rule empowers Good Smartians, which includes a detailed description of the rights in the rules for a Good Smartian and will be treated
Read More 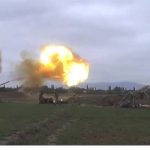 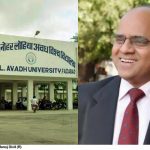 Ayodhya: Dr. Ram Manohar Lohia, former Vice Chancellor of Awadh University, Professor Manoj Dixit has been charged with serious corruption charges. Sources in Raj Bhavan have revealed that during his tenure at the university, Processor Dixit had covered all the boundaries of corruption and darkness. Please tell that the current Vice Chancellor Professor Ravi Shankar
Read More 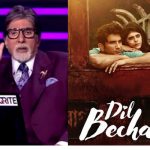 New Delhi: The 12th season of Kaun Banega Crorepati has started. This show is very well liked in India and now it is expected by Sony TV that this show will break all the records of TRP this time too. The show was in the news even before KBC started its 12th season. But there
Read More 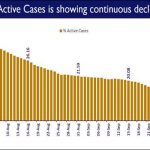