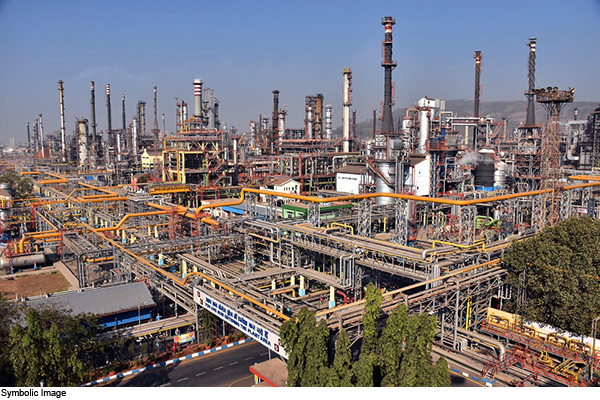 He said at a function in Kochi, “Today, we are here to celebrate the development of Kerala and India. With these new projects we will activate India’s development path.

PM Modi said, “This new PDP complex will make our mission self-reliant. With this new complex, foreign exchange will be saved, a wide range of industries will be achieved and employment opportunities will be generated. He added, adding RoRo container service will reduce distance and make operations cost effective.

He urged the youth to come up with new tourism related projects. The PM said, “India has fallen from 64th to 35th in world tourism. We can improve it further. “

Modi also laid the foundation stone for the South Coal berth of the Cochin Port Trust. The PM said that economic growth requires enhanced capacity expansion. This will help the South coal berth inaugurated today. The PM said that the government is considering creating infrastructure for future generations.

He also said that Kerala will benefit greatly from this year’s budget. On the Centre’s fight against Kovid-19, Modi said that the government was considering the needs of Indian migrants in the Gulf. Over 50 lakh people returned to India through our Vande Bharat Mission, and many of them were from Kerala.

On a brief visit to Kerala, the Prime Minister also inaugurated the International Cruise Terminal of Cochin Port Trust and a campus for Science Engineering, Marine Engineering Training Institute of Cochin Shipyard.

In a press conference here on Saturday, Oil Minister Pradhan said that more than Rs 6,000 crore has been invested in the state through these projects, which are either dedicated or inaugurated.

The dedication of the propylene derivatives petrochemical complex at the BPCL Kochi refinery is the first major effort in the public or private sector in India to produce Nikheh petrochemicals, which are mainly being imported into the country. Minister of State for Shipping Mandavia said that the Sagarika International Cruise Terminal at Cochin Port will open new expansions of business development in travel, tourism and allied sectors.

He said the reconstruction of the South Coal berth would ensure quick and efficient handling of cargo for Fertilizers and Chemicals of Travancore (FACT) which has been showing excellent performance in recent years. Roll-on roll-off (RO-RO) ships between Bolgatti and Willingdon Island will help transport vehicles through the Kochi city streets, ensuring uninterrupted traffic and fuel savings.

Marine Engineering Training Institute 114 Mechanical v Naval V Architect will prepare engineers every year in a sector which is on a high growth path.
(With agency inputs)