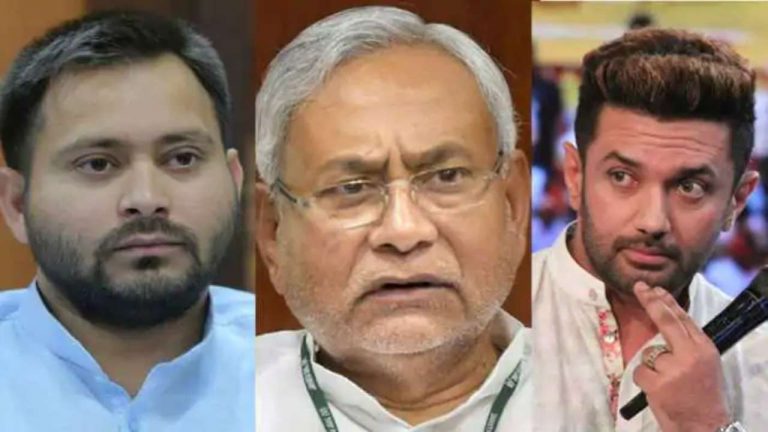 Bihar election result 2020:Nitish Kumar-led NDA manage to retain power as election trends coming out. The fate of the Nitish Kumar government, which has been in power in the state for a decade and a half, will be decided today. Counting of votes will begin across 38 districts from 8 am. Bihar Assembly Election 2020 is a direct contest between the National Democratic Alliance (NDA) and Mahagathbandhan. From the ‘grand alliance’, RJD is contesting in 144 seats, Congress in 70, and left parties in 29. From the NDA, the JD(U) is contesting in 115 seats and BJP in 110.

A majority of the exit polls have preojected that the Tejashwi Yadav-led Mahagathbandhan might have an edge over the NDA. Now exist polls seems to be failed to anylise the mood of public. While Nitish-led NDA will able to manage to seize the magic figure of majority to form govt.  With much of election narrative of Prime Minister Narendra Modi – the star campaigner for NDA – focusing on the RJD’s association with “jungle raj”, the fate of “bahubalis”, leaders known for strong arm tactics, will be keenly watched.