Bollywood: Is Anubhav Sinha working on a wildlife-based film? 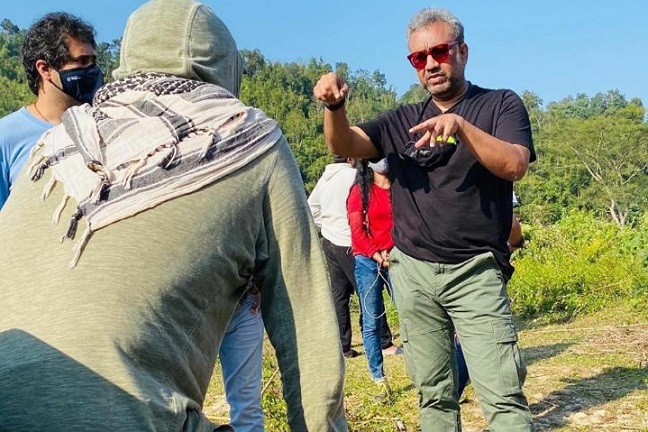 Mumbai: There is a lot of speculation about political drama, action thriller, and other genres in director-producer Anubhav Sinha’s next project – as we come to know from our sources that Sinha’s next film was made in the lush green forests of India Is a creator wildlife film. His Instagram is also pointing towards this!

According to our sources, Thapar’s directorial experience is set to launch a massive hush-hush project and is currently engaged in finding the best green spots in India. His social media is proof that he is preparing with much preparation and keeps giving us glimpses from the forests every day. “Anubhav wants to keep this news in his heart and keep it secret till the completion of places and other preparations. It is the first time such a big and extraordinary creator wildlife film set in the jungle is being produced ”, a source close to the director told us.

“While Ayushmann and Anubhav have talked about collaborating for a project on a large scale, and because it was also confirmed by the filmmaker, we wonder if this is the same project. If so, this will be the director-actor’s second project after the 2019 crime drama, ‘Article 15’, the source added.

Anubhav Sinha is best known for his track record of back-to-back hits, including films like Mulk, Article-15, and Thappad.