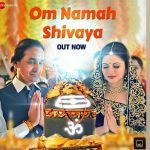 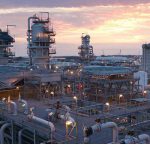 One of the most ambitious government schemes to combat climate change, the European Union’s Green Deal is a set of policies aimed at bringing the economy of this group of European countries to net zero emissions by the year 2050. This is a unique and first of its kind initiative. But it is not easy
Read More 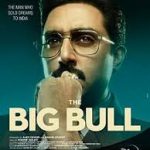 Harshad Shantilal Mehta was an Indian stockbroker. He was born on 29 July 1965 in a Gujarati family. Hence the popular magazine ‘Business Today’ called him “Amitabh Bachchan of the stock market”. The media started calling him “The Big Bull”. SCAM 1992 is a web series consisting of 10 episodes released on Sony Liv. Whereas
Read More 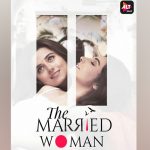 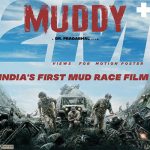 Mumbai: ‘Muddy’ is an innovative endeavor and the recently released motion poster has caught everyone’s attention. The motion poster has been viewed more than 2 million times within a short time of its release and is fiercely trending on social media. ‘Muddy’ is the first Indian film on mud racing. That is why film lovers
Read More 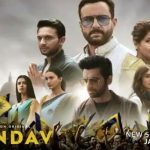 New Delhi: The web series ‘Tandava’ has started a large-scale protest across the country. An FIR has been lodged in Lucknow against the makers of Amazon Prime Video web-series Tandava for hurting religious sentiments. Let me tell you that director Ali Abbas Zafar’s new web series ‘Tandava’ has allegations of insulting Hindu deities and inciting
Read More 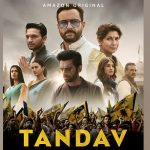 Mumbai: The entertaining trailer of the much-awaited political drama ‘Tandava’ has got everyone excited about the upcoming Amazon original series. Set in the power corridors of the capital city of the largest democracy, Tandava’s fictional story is composed and directed by Ali Abbas Zafar, produced by Himanshu Kishan Mehra and Ali Abbas Zafar, and written
Read More 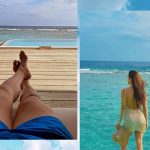