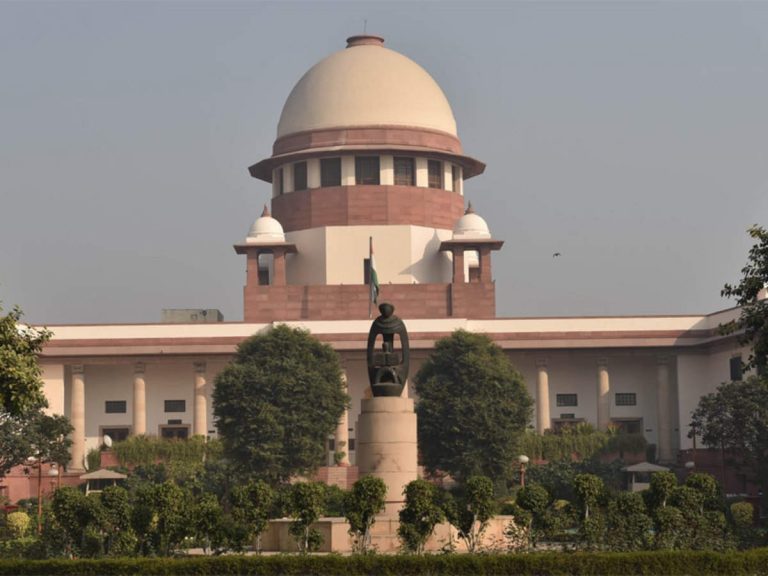 Farmers Protest Updates: Govt willing to sit with farmers to sort out issues, says Hardeep Puri “We recognize that the farmers have a right to protest. But we are in the mode of protest. we are going to ask the Union what can be done to alter the character of protesting which can make sure that rights of others are not affected,” the court said.

Farmers’ Protest Updates: The Supreme Court on Thursday suggested that the central government put the implementation of the new farm laws on hold, adding that it’ll enable negotiations with farmers. However, the Centre argued that if the enactment is put on hold, the farmers won’t come forward for negotiations.

As the farmers’ protests against the three new farm laws at the Delhi border enters Day 22, the apex was hearing a batch of petitions seeking the removal of farmers protesting at the borders of Delhi.

“We recognize that the farmers have a right to protest. But we are on the mode of protest. we’ll ask the Union what can be done to alter the nature of protesting which will make sure that rights of others aren’t affected,” the court said. The court said it recognises the fundamental right to protest against a law, but, at the same time, that cannot affect other fundamental rights or the right to a lifetime of others, reported Live Law.