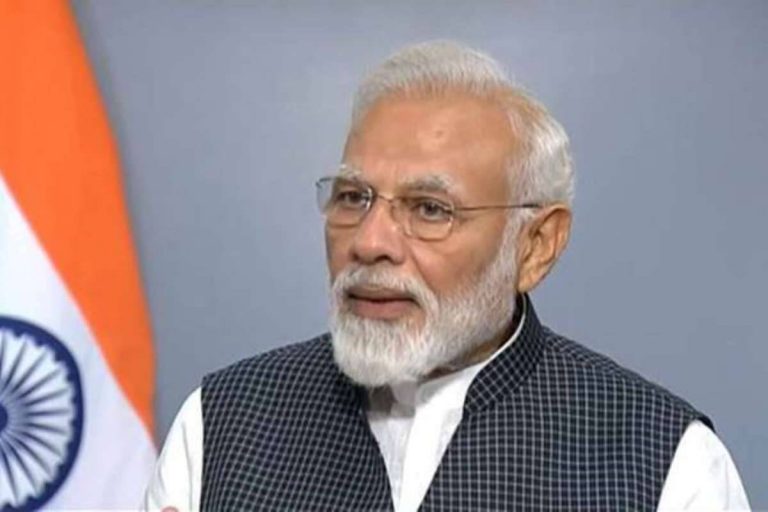 PM Modi tweets: “Dear sisters and brothers of West Bengal, I am honored to be among you. That too on the auspicious day of the mighty day. During the events in Kolkata, we will pay tribute to the brave Netaji Subhash Chandra Bose.”

I am honoured to be in your midst, that too on the auspicious day of #ParakramDivas.

During the programmes in Kolkata, we will pay tributes to the brave Netaji Subhas Chandra Bose. https://t.co/FDZtTiQe3O

PM Modi will be in Netaji Bhawan on Elgin Road on Saturday during his scheduled visit. He will preside over the opening ceremony of the ‘Parakram Divas’ function at the Victoria Memorial.

According to a Prime Minister’s Office (PMO) release, a permanent exhibition and a projection mapping show will be inaugurated on Netaji on the occasion.

A commemorative coin and postage stamp will also be issued by the Prime Minister. A cultural program based on Netaji’s theme “Amra Nuton Jouboneri Doot” will also be organized, the PMO said.

In the ceremony, a book based on Netaji’s letters called “Book: Letters of Netaji (1926-1936)” will be unveiled. A felicitation ceremony will be held to honour INA veterans and other freedom fighters.

“Before this event, Prime Minister will visit the National Library where an International Conference “Re-visiting the legacy of Netaji Subhas in the 21st century” and an ‘Artists’ Camp’ is being organized. Prime Minister will interact with the artists and conference participants,” it said.

The government recently announced that Netaji Subhash Chandra Bose’s birthday will be celebrated as ‘Parakram Divas’ on 23 January every year.

Netaji’s indomitable spirit and selfless service to the nation, inspire the people of the country, especially the youth, as Netaji did, to work with luck to face adversity and to honor and Have to remember. The spirit of patriotism.

Netaji brings a deep emotional connection between people in West Bengal where both the ruling Trinamool Congress and the BJP are leaving no stone unturned to join their legacy ahead of the assembly elections.