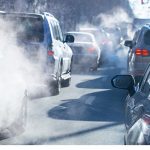 The smoke emanating from our car becomes responsible for every fifth death in the world when you and we sit here in our Petrol and Diesel. Talking about India, 2.5 million people over the age of 14 die every year as a result of PM2.5 air pollution caused by the use of fossil fuel. This
Read More 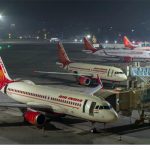 New Delhi: The Union Budget announced for the financial year 2021-22 has brought many positive measures for the aviation industry in India. These measures include tax incentives and reduction of customs duty to promote a self-reliant India, earning income from disinvestment and disinvestment with the aim of raising resources for the development of new infrastructure.
Read More 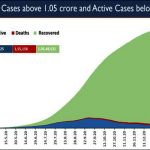 New Delhi: The decline in daily new cases of Covid in India continues. 9,110 new patients have appeared in the last 24 hours. The decreasing number of daily patients and increasing recovery rates have ensured a continued decline in the number of active cases. The number of patients undergoing treatment for coronavirus infection in the
Read More 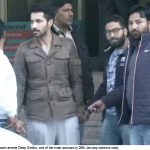 New Delhi: Deep Sidhu, a Punjabi actor who turned violent on Republic Day, was arrested by the Special Cell of the Delhi Police on Tuesday morning. He was later sent to 7 days of police custody in the evening. Deep Sidhu was presented by the Crime Branch in the court of Metropolitan Magistrate Pragya Gupta.
Read More 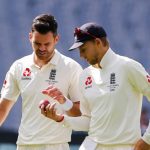 James Anderson turned England into one of the best spells of his prestigious career to give England a resounding 227-run victory against India, then nonchalantly claimed that his reverse-swing masterclass was nothing “out of the ordinary”. With England chasing a ninth five-day wicket to secure the first Test in Chennai, Anderson was heartbroken by the
Read More 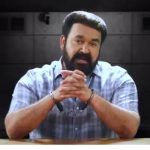 Mumbai: After the trailer launch on Saturday, which has received an unprecedented response over 10.9 million times since then, Amazon Prime Video has continued to keep its fan following. The streaming platform has released a recap video of the prequel, which brings back memories of seven years old among fans and viewers. In the video,
Read More 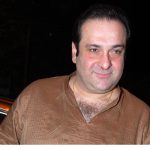 New Delhi: Rajeev Kapoor, younger brother of Rishi Kapoor and Randhir Kapoor, died on Tuesday at the age of 58. He suffered a heart attack after which Randhir Kapoor rushed him to Inlax Hospital. However, he was declared dead on arrival at the hospital. Randhir Kapoor confirmed the news of his death, “I have lost
Read More 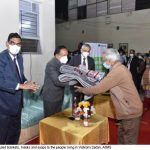 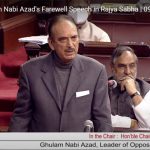 New Delhi: Today was an emotional speech in the Rajya Sabha as all the members came together to bid farewell to the retired MPs. After PM Narendra Modi paid a heartfelt farewell to the veteran Congress leader, Ghulam Nabi Azad thanked all the MPs and repeated his political journey from Jammu and Kashmir to New
Read More 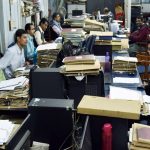 If everything goes well, then the worker’s way of 3 days a week can be cleared. The Narendra Modi government of the Center is going to issue a notification soon. Last year, Parliament passed four bills related to workers. To give legal shape to the bill, the Ministry of Labor has almost prepared the rules.
Read More

New Delhi: Prime Minister Narendra Modi became emotional in the Rajya Sabha today as the House bid farewell to veteran Congress leader Ghulam Nabi Azad. “Positions come, high positions come, power comes and how to deal with them, this should be learned from Ghulam Nabi Azad Ji. I would consider him a true friend, ”said
Read More 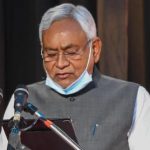 CM Nitish Kumar is expected to induct 22 new ministers into his cabinet today. Reports said that BJP will get 9 more births while JD (U) will get 8 seats in the state cabinet. Bihar Chief Minister Nitish Kumar will extend his cabinet on Tuesday, 80 days after the coalition resumed in November last year.
Read More