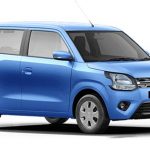 Under the Maruti Suzuki Subscriber, the customer is required to pay an all-inclusive monthly fee that insures comprehensive maintenance, 24×7 roadside assistance as well as, for the entire term. You can choose the tenure of the plan from 24, 36 and 48 months. Maruti Suzuki has added three models like WagonR, Ignis and S-Cross to
Read More 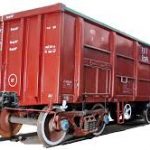 New Delhi: Indian Railways is the backbone of the country’s logistics sector. During 2020 when most of the activities remained under lockdown, Indian Railways provided tireless services in freight transportation in the country. Indian Railways achieved the highest consecutive loading targets in September, October, November and December 2020. The Indian Railways has adopted a priority
Read More 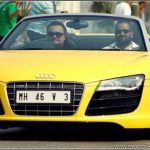 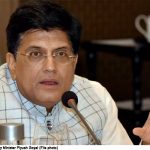 New Delhi: Special webinar marathon- ‘Industry churn’ in association with Quality Council of India, National Productivity Council and other industry bodies to increase productivity and quality in Indian industries, Department of Industry Promotion and Internal Trade, under the Ministry of Commerce and Industry, Government of India Is organizing It started on 4 January 2021 and
Read More 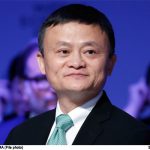 New Delhi: Chinese billionaire Jack Ma, the founder of Alibaba Group, has been missing for the last 2 months. According to a report, Jack Ma, who ruled in online shopping in China through his company Alibaba, has not been seen since a dispute with Chinese President Xi Jinping. Jack Ma had strongly criticized the country’s
Read More 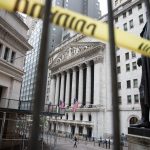 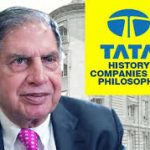 Tata Sons' stake in the listed companies of the group has grown by 34 per cent to Rs 9.28 lakh crore in the last one year, which is more than Rs 9.24 lakh crore by the Government of India in public sector undertakings.
Read More 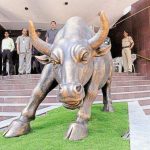 The momentum of the markets seen over the past few months is likely to continue on strong global cues, continued overseas inflows and macros trends improving. Indian markets opened the year 2021 record highs on Friday. Economic recovery in the coming year and an expectation of earnings improvement have strengthened the overall investor sentiment. The Nifty
Read More 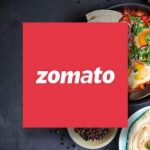 Zomato has released information via memes about "how India ordered this year." This is a thread that Zomato shared and each post shows details about the most expensive orders, the smallest orders, and the times when India calls for vegetarian biryani. Every post also has a hilarious meme.
Read More 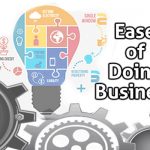 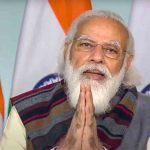 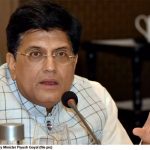 The Union Minister said that along with keeping the gates open for investors, the Government of India is preparing a systematic path for global investors for new sectors of their economy. At the same time, strategic partnerships with various investment partners are promoting the business and are engaged in strengthening the future of their economy
Read More