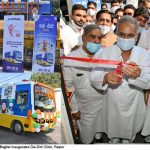 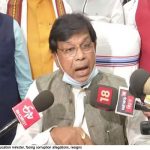 Patna: Bihar Education Minister Mevalal Chaudhary on Thursday resigned from the post amid allegations of corruption against him. Minister of State Ashok Chaudhary has been given additional charge of the Education Department. Chaudhary was allegedly facing corruption charges in the recruitment of assistant professors and scientists during his tenure as vice-chancellor at Bihar Agricultural University.
Read More 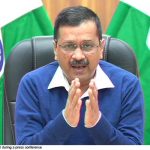 New Delhi: 131 patients died due to corona virus infection in the country’s capital Delhi on Wednesday. This is by far the highest number of people who died of corona in one day. Delhi Chief Minister Arvind Kejriwal convened an all-party meeting at the Delhi Secretariat to discuss the situation in Corona. The ruling Aam
Read More 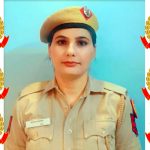 New Delhi: A female police head constable from the national capital Delhi has found 76 missing children in the last three months and brought them to the right place. On his bravery, senior officers of the Delhi Police gave him an out-of-turn promotion. Seema Dhaka, a female head constable posted at Samaypur Badli police station,
Read More 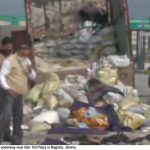 New Delhi: Security forces killed 4 Jaish-e-Mohammed militants in Nagrota, Jammu on Thursday morning. The four terrorists were from Pakistan and were going from Jammu to Srinagar with ammunition in the truck. The security forces stopped him at the toll plaza located at Nagrota and asked him to surrender. However, the terrorists attacked the security
Read More 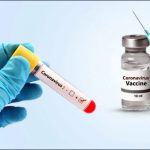 New Delhi: The corona vaccine is eagerly awaited all over the world. Meanwhile a good news is coming. The joint corona vaccine of American pharma company Pfizer and German company Bioentech has proved to be 95 percent effective in the phase-3 trial. According to the company, the vaccine has also been effective in the elderly.
Read More 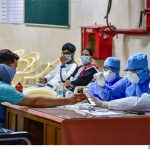 New Delhi: Union Home Minister Amit Shah has taken this step to take stock of the deteriorating corona situation in the national capital. The Home Ministry has come into action in view of increasing cases of Corona virus in Delhi. On the orders of the Ministry of Home Affairs, 10 teams have been formed. All
Read More 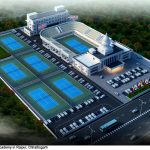 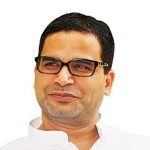 Left-Congress alliance met separately to adopt the strategy of holding the Bengal Assembly elections, which is barely six months away. Strategist Prashant Kishore is conducting the elections on behalf of the ruling Trinamool Congress. Some MLAs in the party are squabbling with him, after Mr Kishore's BD last week, his voice did not meet loudly
Read More 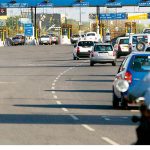 New Delhi: Health officials of Gautam Budh Nagar were posted on two major Noida-Delhi borders on Wednesday, where they have started random trials of corona of people coming from the national capital. Random testing of people coming from Delhi has been announced by District Magistrate Suhas L. Y. on Tuesday after a meeting with senior
Read More 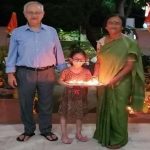 The eight-year-old defeated Corona but lost to firecrackers. On 9 September, Corona was found to have been granddaughter with MP Dr Rita Bahuguna Joshi, daughter-in-law Richa, after which all three were shifted from PGI Lucknow to Medanta Delhi. The MP's husband PC Joshi was already undergoing treatment by Medanta. Innocent was discharged after winning the
Read More 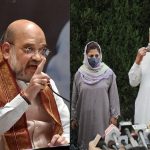 Home Minister Amit Shah made a scathing attack on the People's Alliance, an amalgamation of mainstream Jammu and Kashmir political parties, for the Gupkar Declaration, and made it clear that Jammu and Kashmir will always be an integral part of India.
Read More