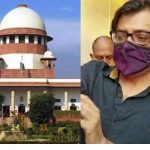 New Delhi: The Supreme Court on Friday stayed the arrest of Arnab Goswami, giving a major blow to the Maharashtra government in the privilege violation case. Along with this, the Secretary of the Assembly was issued a notice of contempt on October 13 for writing a letter to Republic TV editor Arnab Goswami, in which
Read More 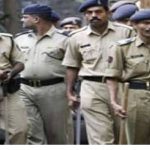 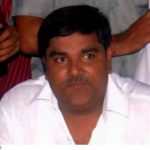 New Delhi: The High Court on Friday stayed the EDMC’s decision to disqualify Aam Aadmi Party leader Tahir Hussain, who was arrested in a case related to the north-east Delhi riots, for the post of councilor. Explain that the membership of Delhi riots accused Tahir Hussain was canceled by the Municipal Corporation of Delhi, against
Read More 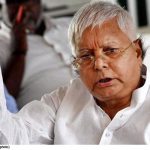 New Delhi: Former Bihar Chief Minister Lalu Prasad Yadav jailed in fodder scam will not be able to come out of jail till Diwali-Chhath Puja. A bail hearing in the case of embezzlement from the Dumka treasury against RJD supremo Lalu Prasad Yadav, convicted in four different cases of fodder scam, was scheduled to be
Read More 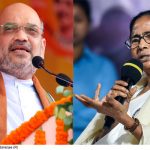 New Delhi: The BJP is gearing up for the assembly elections to be held in West Bengal early next year. Union Home Minister Amit Shah is on a two-day visit to Bengal. He said in a meeting of local leaders in Bankura on Thursday that the Bharatiya Janata Party should win more than 200 of
Read More 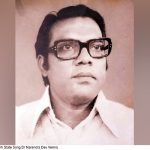 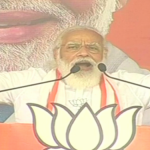 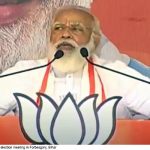 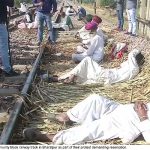 New Delhi: The Gurjar movement has resumed in Rajasthan with the demands of backlog in the Most Backward Class, including other demands. On Sunday, people of the Kirori Singh Bainsla faction sat down to sit on a railway track near Pilupura in Bayana, Bharatpur. The Gurjars stayed on the tracks overnight, the strike continues even
Read More 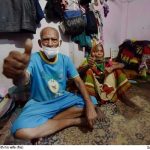 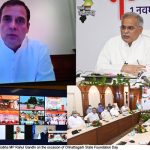 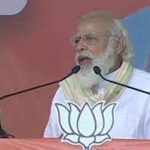